Largely missing from California’s booming new legal cannabis industry are millions of potential cannabis SMB entrepreneurs systematically criminalized by the war on drugs, according to Los Angeles management consulting firm Seira, which today announced a search for participants in its Pilot Program for Cannabis Social Equity.

Participants in this Pilot Program will receive mentorship, training, and access to SMB development resources, preparing each SMB cannabis entrepreneur to begin the process of Los Angeles city licensure as early as August, 2018. Funding and licensure are among the most significant obstacles for entrepreneurs affected by cannabis criminalization, according to Seira founders Steven Vasquez and Simone Cimiluca-Radzins.

Survivors of systematic cannabis criminalization are invited to attend a seminar in Mid-City Los Angeles on July 19, 2018, from 6:30 to 8:30 PM, in order to learn if they may qualify for this Pilot Program. Seira is seeking applicants who reside in South Los Angeles, have experienced a cannabis-related criminal conviction, and are considered low-income. 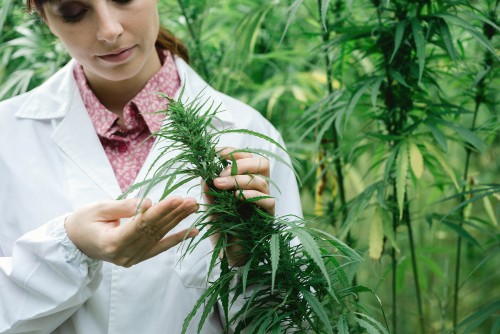 As cannabis legalization sweeps the country and billions of dollars pour into the marijuana industry, people of color remain shut into prison and shut out of wealth. Black Americans are 3.5 times more likely than whites to be arrested for cannabis consumption, though the U.S. Census Bureau finds cannabis consumption rates are nearly identical across racial lines. Meanwhile, Black Americans own only about 1% of the nation’s thousands of legalized storefront marijuana dispensaries, according to a 2016 investigative report by Buzzfeed. 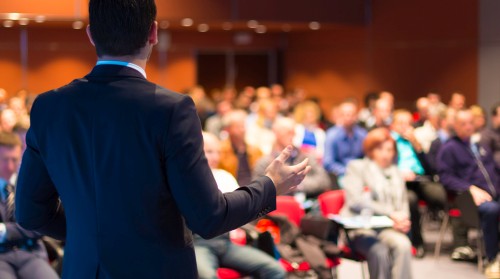 The disproportionate impact of cannabis criminalization on Los Angeles’s low-income and marginalized residents aroused the concern of the Los Angeles City Council, which passed a motion in June of 2017 directing the city to develop a Social Equity Program to decrease disparities in life outcomes for marginalized communities and address disproportionate impacts of the war on drugs in those communities. Seira’s Social Equity Pilot Program, designed by entrepreneurs within and outside the cannabis industry, will achieve these goals by shepherding entrepreneurs through the entire process of launching their cannabis SMBs.